BACK TO NEWS ROOM
← PREV NEXT → 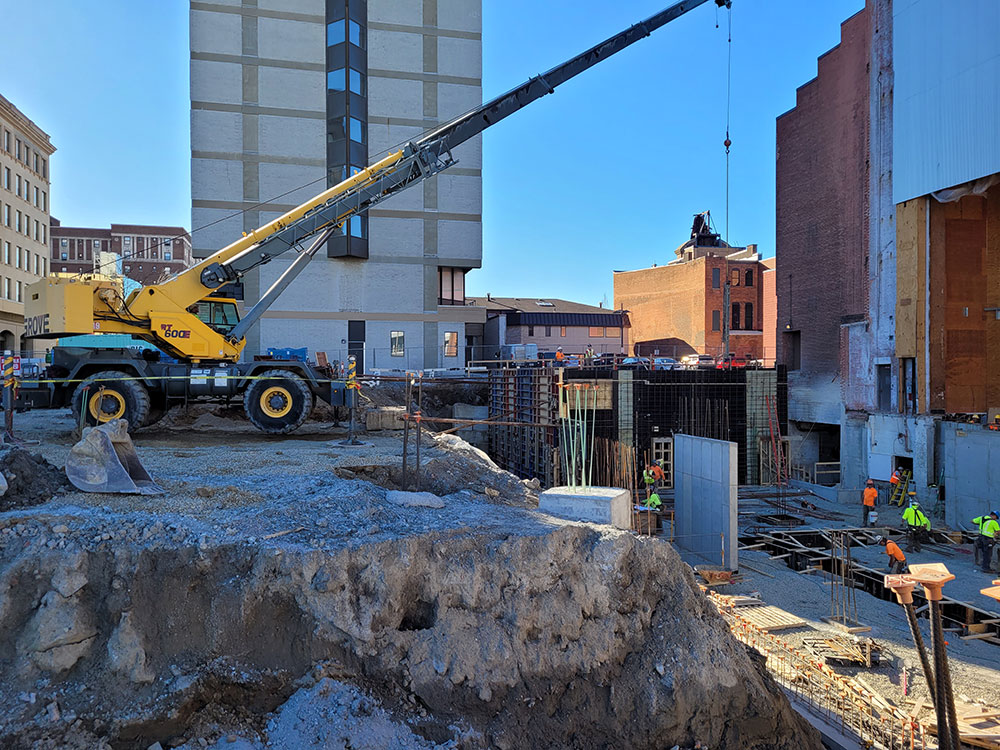 The theater opened on April 10, 1931, and is on the National Register of Historic Places. To accommodate larger shows, the renovations will create 13,750 square feet of new space; rehabilitate 9,000 square feet of existing space; and increase the stage depth by 20 feet. The work will also add new rigging, an updated sound system, new loading docks, a rehearsal hall, dressing rooms, additional production equipment, and a customized orchestral shell. The theater upgrades include an enclosed walkway that will be affixed to the theater along French Street. 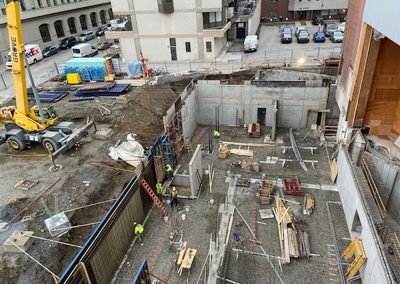 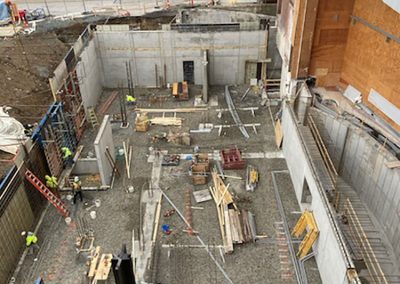 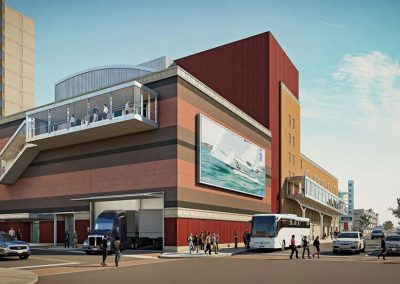 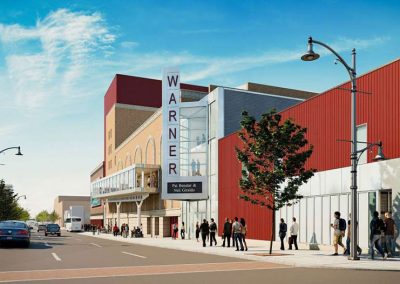